Dutch-German growth capital firm Endeit Capital, one of Europe’s leading tech scale-up investors, will in the coming years invest 250 million euro in Europe’s digital sovereignty. The firm has raised this amount within a record time for its third and largest investment fund Endeit Capital III, which has been successfully closed today. With the fund, Endeit aims to support European scale-up companies that develop products and services leading to an accelerated digital transformation of the European society and economy and indeed the digital maturity of Europe.

Endeit Capital was one of the first internet investors in Europe. The firm has been boosting internet scale-ups since 2006, building and growing resilient businesses across the globe. Until today, the company had raised and invested over 250 million euro through its first two funds and now doubles the investments raised with the quarter billion euro of its new Endeit Capital III fund. Endeit has successfully invested in thirtyfive companies over the past fifteen years, in the Benelux, DACH-region and the Nordics. The new fund is launched against a lack of later-stage venture capital in Europe. While European early-stage capital had seen a record high in 2020 despite the pandemic, the European ecosystem historically has a lower supply of late-stage capital than other ecosystems

Endeit Capital III is supported by a comprehensive mix of entrepreneurs, family offices, institutional investors and the partners of Endeit themselves. “This financing round of Fund III has been a huge success, where we could establish the fund within a short time frame in its ‘First &Final close’, despite corona. Its rewarding to see that ten entrepreneurs that Endeit had previously invested in are now investors themselves in this third fund”, says founder and managing partner Hubert Deitmers.

These investors subscribe to the central idea behind Endeit Capital III, which is to support those internet companies in Europe that help to foster and develop the innovation potential and digital maturity of Europe, versus global super powers such as the US and China. Deitmers: “Alongside our trusted network of partners, we have a real contribution to make. As fundamental shifts in technology happen, a spirit of invention and purpose is required – we support those internet entrepreneurs who can drive the change to make Europe more competitive and who have the ambition to become global market leaders”.

Deitmers adds: “The next generation of European internet companies will be accelerated by core technologies, like machine learning, AI and quantum computing. These are the technologies that will fundamentally change the world. We are deeply convinced that we need to develop this knowledge within Europe and want to help ensure that European companies developing these technologies find the right environment in their home markets, rather than outside of Europe. There is huge potential in building European winners who scale globally, taking a massive share of the respective market. We have grown global market leaders out of Europe before. To foster this digital maturity, we see and seek the opportunity in funding and growing great teams in Europe that build global market leaders on these core technologies”.

Endeit has its roots in Endemol, now one of the world’s largest and most successful providers of entertainment content. Both owners Hubert Deitmers and Martijn Hamann have been closely involved in growing Endemol out of a single European country to a publicly listed firm active in 23 countries across the globe in a short time. When at Endemol they acquired and built 80+ businesses. Endemol was subsequently sold for many billions.

Endeit started its first fund with the idea of applying the learnings and lessons from Endemol: helping international entrepreneurs in media, technology and internet to efficiently scale and position their companies internationally both organically and via a structured Buy & Build strategy. Endeit invested in 35 companies who combined added another 35 acquisitions. Many of them have been acquired by publicly quoted buyers across three continents, such as Time Warner, Xerox, Newscorp, Protolabs, Lightspeed, Macromill, TMG and Cimpress.

As the most recent example of its successful investment approach, Endeit Capital’s portfolio company BUX, Europe’s leading neo-broker, announced on 22 April that it raised $80 million from a group of investors to facilitate the company’s rapid expansion, and provide an ever-increasing number of young Europeans with the possibility to invest without commission.

Co-owner Martijn Hamann of Endeit: “Every single aspect of Endeit Capital is focused on helping entrepreneurs who shape the internet future to move forward quickly. We are looking for entrepreneurs with a strong product and unwavering drive to build market leading positions with us. With entrepreneurial roots in digital media, internationalization and M&A, Endeit has always powered sustainable growth and lifted people out of complex business positions. We provide equity without any form of financial engineering. We always put founders and their employees first – we care about them. This is how we fuel globalization and innovation within our portfolio companies.”

Endeit puts a lot of emphasis on the human aspects of leading and managing a company. The firm developed a We Care-philospohy, whereby Endeit’s portfolio managers demonstrate a deep understanding of what makes companies succeed, the obstacles and opportunities entrepreneurs face today and the culture in which teams flourish. Endeit is a signatory of the United Nation’s Principles for Responsible Investing.

From the home markets of the Netherlands and Germany, Endeit Capital specializes in investing in tech scale-ups that have outgrown the start-up phase. Endeit supports these companies with capital and management guidance to reach maturity. In doing so, Endeit’s partners draw on their broad experience in expanding and internationalizing operations through buy & build, as the founders have successfully done at Endemol. Responsible investing is paramount here: no financial engineering in the portfolio companies, and a lot of attention to the social aspects of managing a business. Endeit is a co-signer of the United Nations Principles for Responsible Investment. Endeit has over the years raised a total of half a billion euro in investment capital and currently has 11 companies in 7 countries in its portfolio. Current and previous Dutch portfolio companies include Bux, 3D Hubs, Roamler, Albelli, MetrixLab, Unamic and Eyeworks. Gastrofix, Comtravo, Contorion, Chronext, Tourradar and Smartclip are investments of Endeit in the DACH region. In the UK and Nordics the company invested in Blis, Unruly and Leadfeeder. 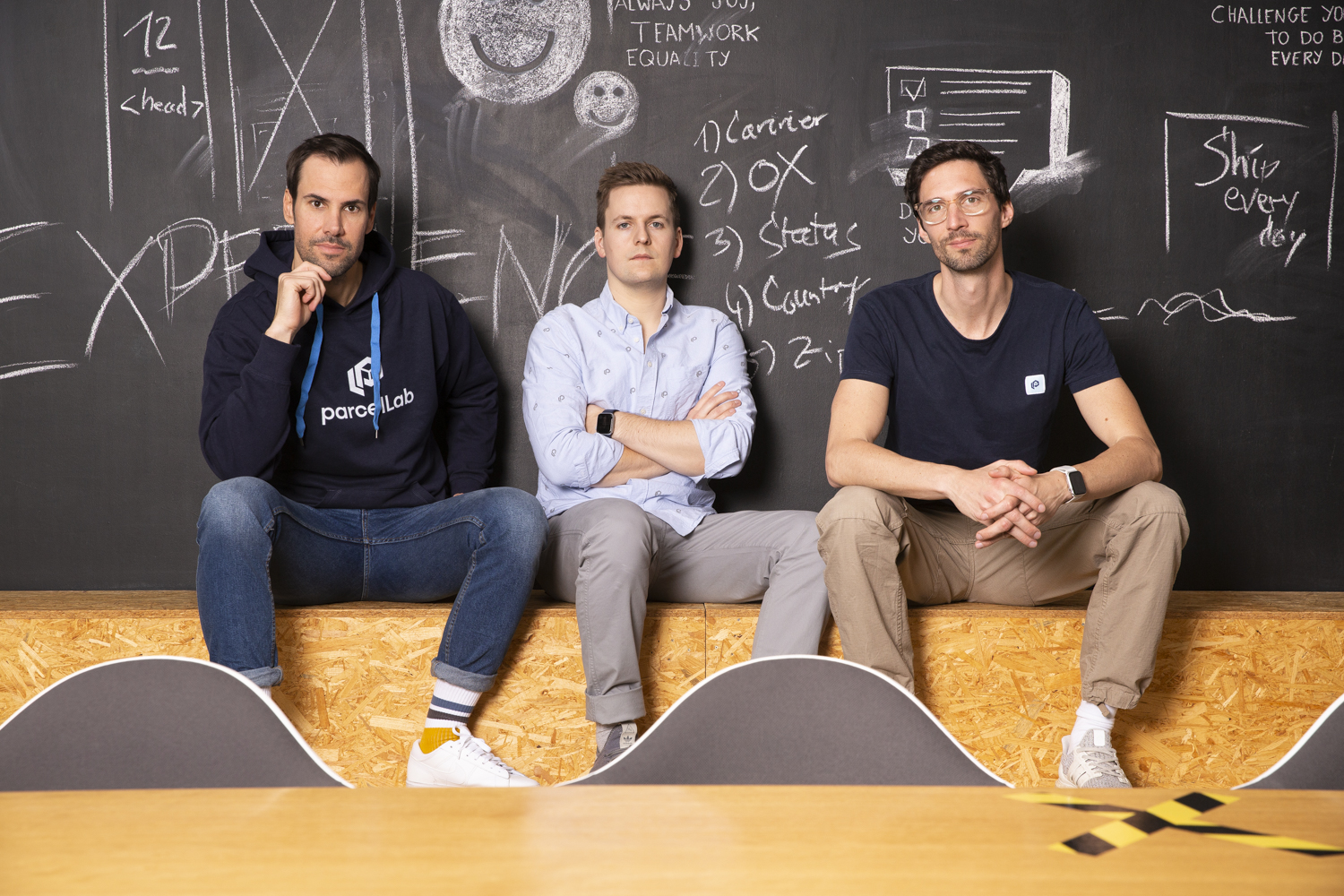