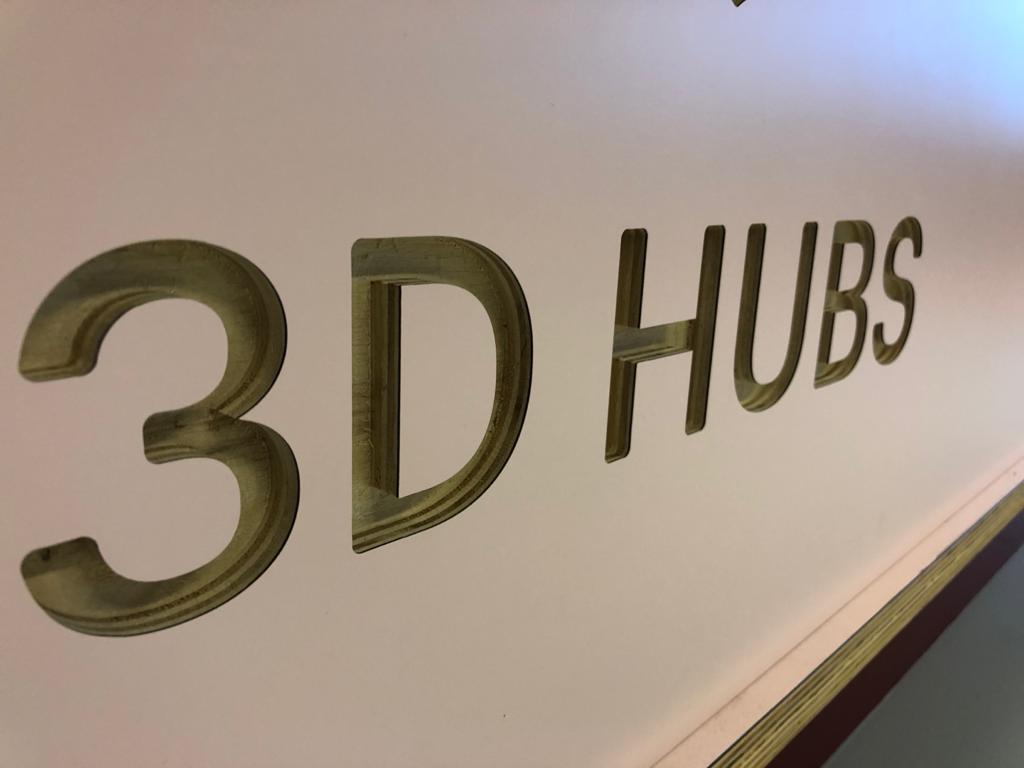 Protolabs, a global technology-enabled digital manufacturing leader, has signed an agreement to acquire 3D Hubs for $280 million in closing consideration and $50 million subject to performance-based targets. 3D Hubs, a digital manufacturing platform powered by machine learning, provides engineers with on-demand access to a global network of premium manufacturing partners. Endeit Capital has been a shareholder of the company since early 2019.

Launched in 2013, 3D Hubs has grown into one of the largest decentralized automated manufacturing platforms, producing more than 6 million parts to date. Its unique machine learning algorithms empowers engineers to instantly receive price quotes and start the production of their designs. This fits very well with Endeit Capital’s Intelligent Empowerment thesis.

With the series C investment in March 2019 led by Endeit Capital, the company expanded the platform’s global network, opened offices in Berlin, Paris as well as Chicago and became a top 3 global player in its market segment. 3D Hubs now works with 240 premium manufacturing partners based across 4 continents, employs over 135 people and has served 35.000 businesses worldwide such as Amazon Robotics, Audi, HP, NASA, and Merck.

3D Hubs is a very successful example originating from the innovative and entrepreneurial ecosystem of the Netherlands. Soon after the company was launched, 3D Hubs joined the Amsterdam based accelerator Rockstart which resulted in initial investments by DOEN and several informal investors such as Marcel Beemsterboer and Arthur Kosten. These early-stage Dutch investments allowed the company to attract foreign investors such as Balderton Capital, EQT Ventures and Future Shape and in series C the Dutch-German firm Endeit Capital as lead investor. On top of this Hearst Ventures from the US joined as well.

Endeit Capital is proud to have worked with the visionary and execution driven team of 3D Hubs and its investors in creating a global leading on-demand manufacturing platform. 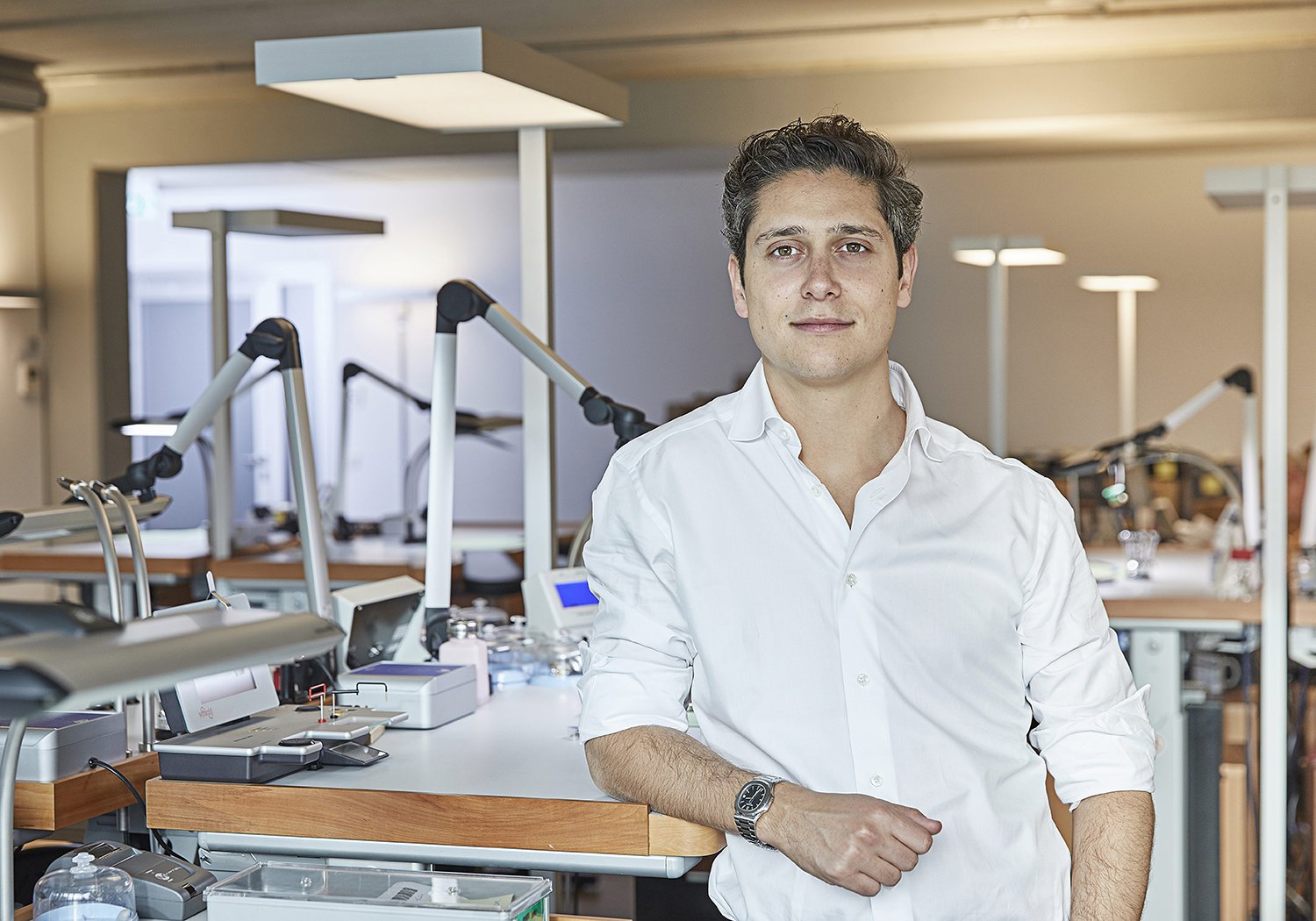