BUX signs $80m Series C with Tencent, Endeit, and others 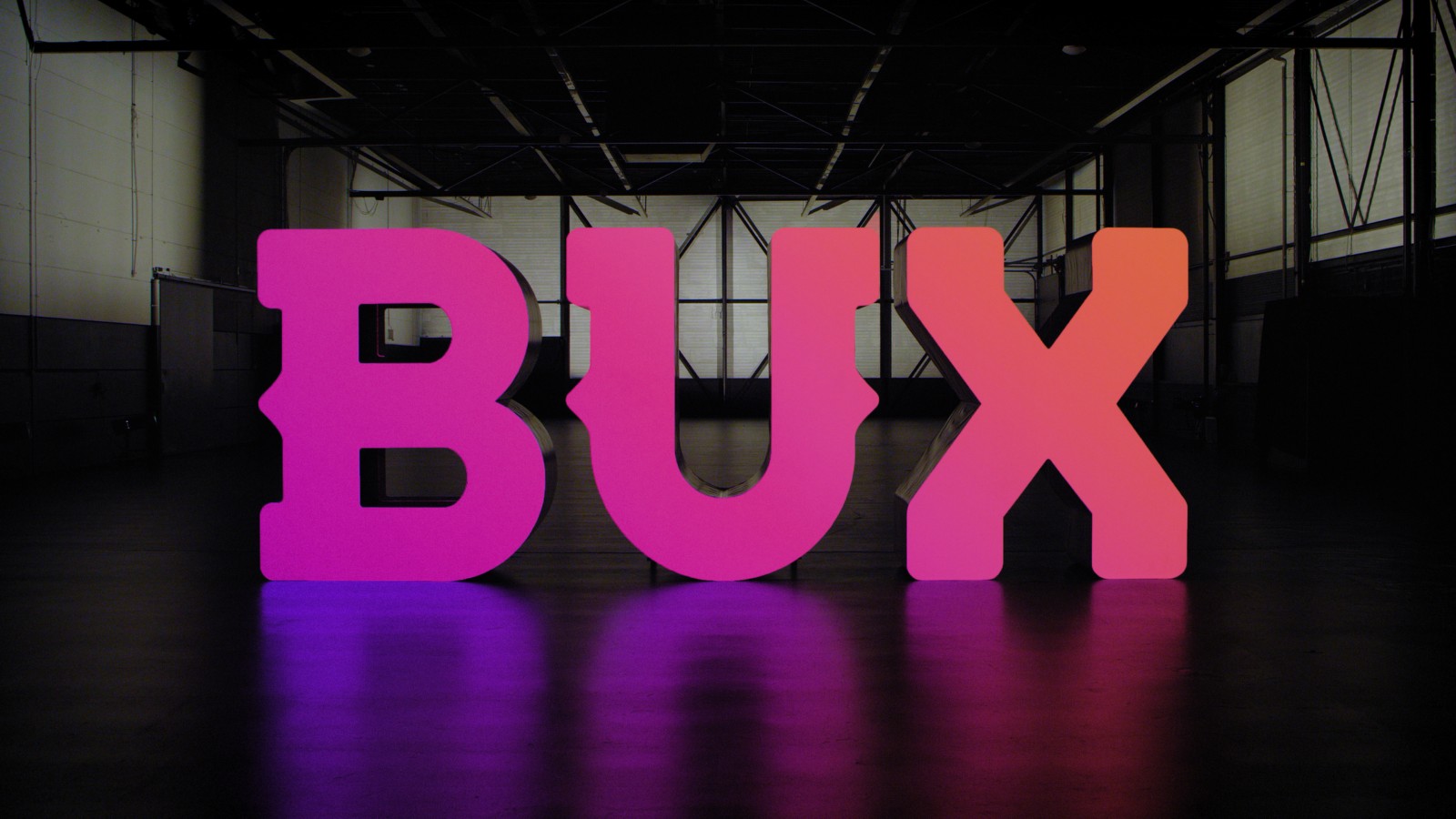 Europe’s leading neo-broker BUX announced today it raised $80 million from a group of investors to facilitate the company’s rapid expansion, and provide an ever-increasing number of young Europeans with the possibility to invest without commission.

The neo broker business is booming. After the successful launch of BUX Zero in Belgium and Germany, Europe’s largest neo-broker is set to continue its geographical expansion and roll out its commission-free investment app BUX Zero. With interest rates at all-time lows, young people are especially eager to start investing. Over the past four months, BUX Zero saw its assets under management more than triple. Last year, the number of active users grew six-fold.

To enable further international expansion, Endeit Capital decided to back the BUX team with a Series C funding, together with fellow investors Tencent, Prosus Ventures, ABN Amro Ventures, Citius and Optiver. As part of the growth strategy, CEO and founder Nick Bortot (ex BinckBank) hands over the reins to COO Yorick Naeff.

Zero Commission: the future of investing

The democratization of brokerage services began several decades ago, when pioneer Charles Schwab introduced phone brokerage services for roughly 50 dollars per transaction. The late 90s gave rise to the online trading giants, such as E*Trade, that pushed commissions down to $15. In recent years Robinhood revolutionized the market by introducing mobile investing with zero commission and providing access to the markets for all. Reportedly, over 25% of Robinhood first users had never invested on the stock market before.

Compared to the US, Europe was late to the zero-commission business model and only started noticing neo-brokers when the GameStop trading frenzy broke out.

Traditionally, Europe doesn’t have the same strong investment culture as the US. But people are catching on quickly. A new generation of Europeans is more and more looking to investing to secure their financial future. Whereas Americans have always had to build their own nest egg, Europeans traditionally rely on pensions by the government.

Due to the aging European population, a system in which the young pay for the old is no longer sustainable. For the first time since the second World War, this generation will be poorer off than the previous generation. With new generations of Europeans increasingly needing to secure their own retirement, away from government, we expect the European neo-broker market to grow considerably.

Zero commission is not the only incentive. The mobile economy is booming. Traditional online brokers offer apps, but only as an extension to their websites. The mobile generation needs an all-inclusive investment app, like the BUX app.

Without commission, the neo-broker business model relies on different sources of income. Charging a small extra fee for premium features, for example, or creating subscription-based models, like Netflix and Spotify. As new investor and partner, we are eager to explore these possibilities together with new CEO Yorick Naeff and the BUX team. 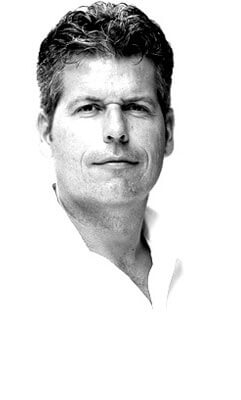