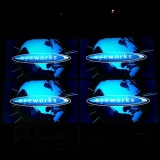 The Eyeworks Group, the independent television and film production company with production offices in seventeen countries, generated in 2010 its largest operating profit (EBITDA) in its history amounting to € 26.9 million, an increase of 22% compared to 2009. The total turnover increased to € 217 million, an increase of 7% over 2009. In addition the Company realized a net profit of €12.3 million in 2010 resulting in the best financial performance in the ten-year history of Eyeworks.

Eyeworks in 2010 benefited from a strong operational performance and strict cost controls. The overall economic recovery and the increase in advertising spending bolstered the appetite for new TV content. In particular, Scandinavia and South America saw strong growth. In Scandinavia the Company rolled out more non-scripted and scripted productions than in 2009 while it also acquired Eyeworks Dinamo in Norway. In South America the Company benefited from a return of advertising expenditures in the region which grew the Argentinean and Brazilian operations, including the CQC franchises in particular. Growth in 2010 was impacted by Western Europe which had a slow start in the first half of 2010 and saw a strong pick-up in the second half of 2010. In 2010, Dutch-based Advance was acquired to spearhead the Group initiatives in the strategic area of digital media convergence. Eyeworks USA also experienced strong growth due to new commissions by broadcasters including the new Eyeworks format Obese for ABC in America. In 2011, Eyeworks will produce this format in at least 9 countries.

Founder and CEO Reinout Oerlemans; "Following 2009 where our financial result was impacted by a one-time write off related a historical acquisition in the UK, we rebounded stronger than ever in 2010 where we experienced strong growth across the majority of our businesses. We expect to build on this momentum as the outlook for 2011 remains robust. Our group creative strength continues to drive our business case forward as we are producing both more and stronger programs than ever. Eyeworks is now one of the five largest all-round independent TV production companies in the world. Various parties have approached us in recent years with proposals for close cooperation. For this reason we have asked Goldman Sachs to investigate the strategic growth opportunities. What the outcome of this will be is open at this time. We expect to have clarity on this somewhere during the summer. Our ambition is first and foremost to strengthen Eyeworks’ position in the global market place.” 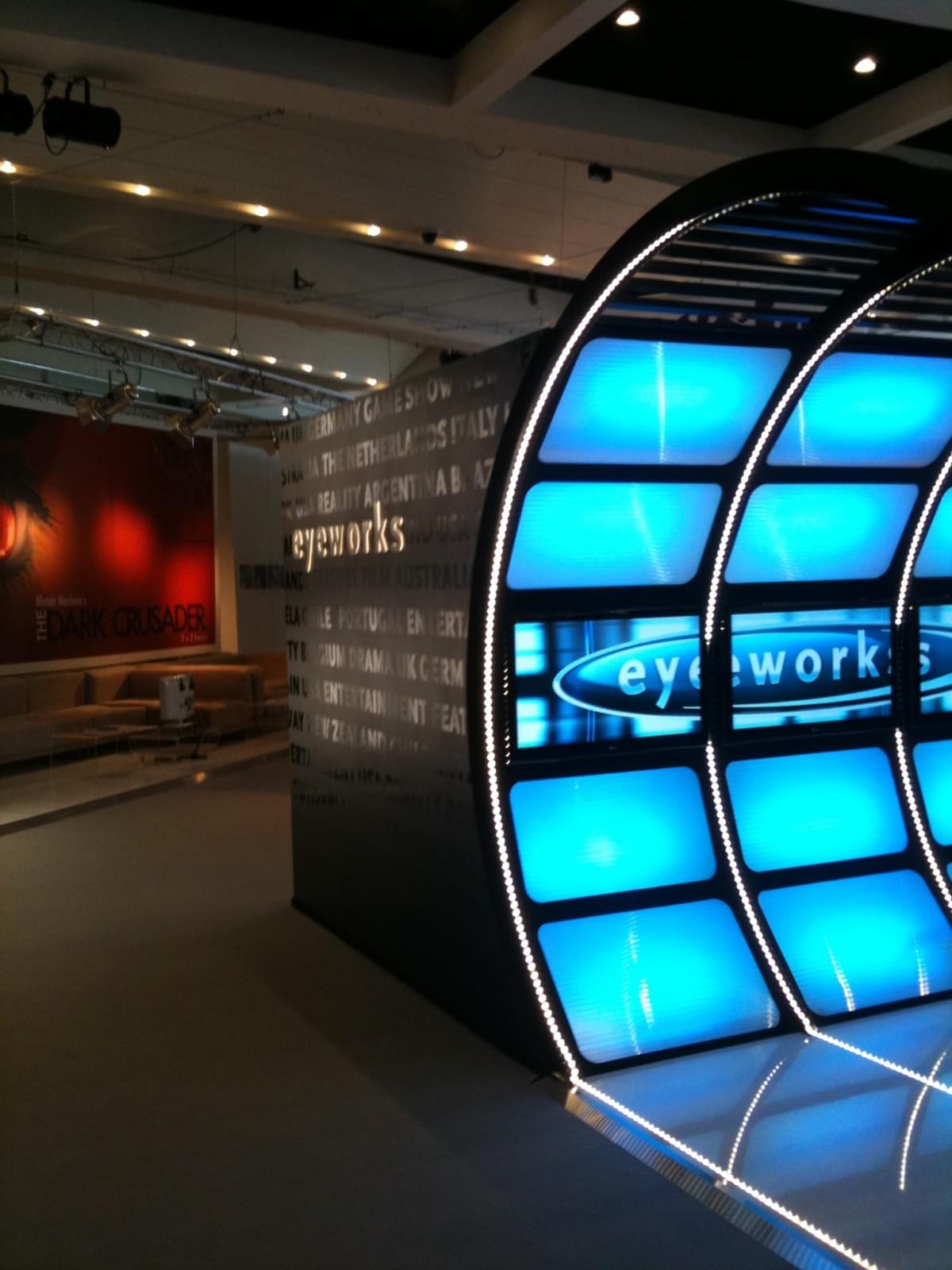