Endeit Capital, a growth capital investment firm based in Amsterdam and Hamburg that raised more than €250 million for its latest fund earlier this year, announced that it has promoted Ilan Goudsmit to Partner and Daniël Langerveld to Investement Manager.

Goudsmit (37) will remain in Amsterdam, where he worked for 9 years prior to his recent promotion to Partner. Previously, as Investment Manager, he spearheaded several of Endeit’s investments in the Benelux region with his focus on SaaS companies and B2B marketplaces. Currently Ilan is a Non-Executive Director at portfolio company Virtuagym and he served also on the Board of Hubs (formerly named 3D Hubs) where he was actively involved in its recent exit to US based Protolabs.

“Since Ilan joined in 2012, he had a tremendous impact on building Endeit’s portfolio in the Benelux region. Ilan’s expertise and people orientated appetite for deal sourcing and networking has enabled him to become a trusted sparring partner both within the firm and for his portfolio companies,” comments Managing Partner Hubert Deitmers. “We have no doubt Ilan will continue his strong dedication to later-stage entrepreneurs in his new role”.

Ilan’s background includes several C-level positions at an Internet scaleup and being co-founder of VEECEE, an initiative to bring together like minded people in the venture capital sector in Europe.

Bram de Zwart, founder Hubs: “Ilan has been a hands-on board member of Hubs, always full of ideas on how we could grow the business faster. He also took the time to support the management team throughout our conversations with Protolabs, which earlier this year resulted in the world’s largest acquisition in digital manufacturing.”

“I am thrilled with my promotion to Partner in the firm. I remain focused on working with existing and new portfolio company founders as they grow and scale. I look forward to sharing my extensive work experience with successful companies within the expanding Endeit family and help them reach their growth ambitions” Ilan said.

At the same time, Daniel Langerveld has been promoted to Investment Manager.

Daniël Langerveld (27) joined Endeit as an experienced analyst, specialized in big data and e-commerce and is part of the Benelux team. He is responsible for generating dealflow, deal execution and (operational) support to portfolio companies in the Benelux as well as the Nordics, such as Stravito, Leadfeeder, Cevinio and Roamler.

Hubert Deitmers: “Daniël is a huge asset to our team. Since he joined us several years ago, he has been at the forefront of some very successful Endeit investments. Daniel is an inspiration to our team with his boundless commitment and his positive attitude. His perseverance made him able to compete in Ironman triathlons next to his full-time job at Endeit. We are confident Daniël will contribute to our ongoing success in the coming years”.

Langerveld said: “I feel honored being promoted to Investment Manager at one of the leading SaaS investors in Western Europe. I would like to thank the entire Endeit team for their trust and contribution to my personal development. I feel the team’s passion and diverse expertise is not only bringing portfolio companies to a next level but also individuals, including myself.” 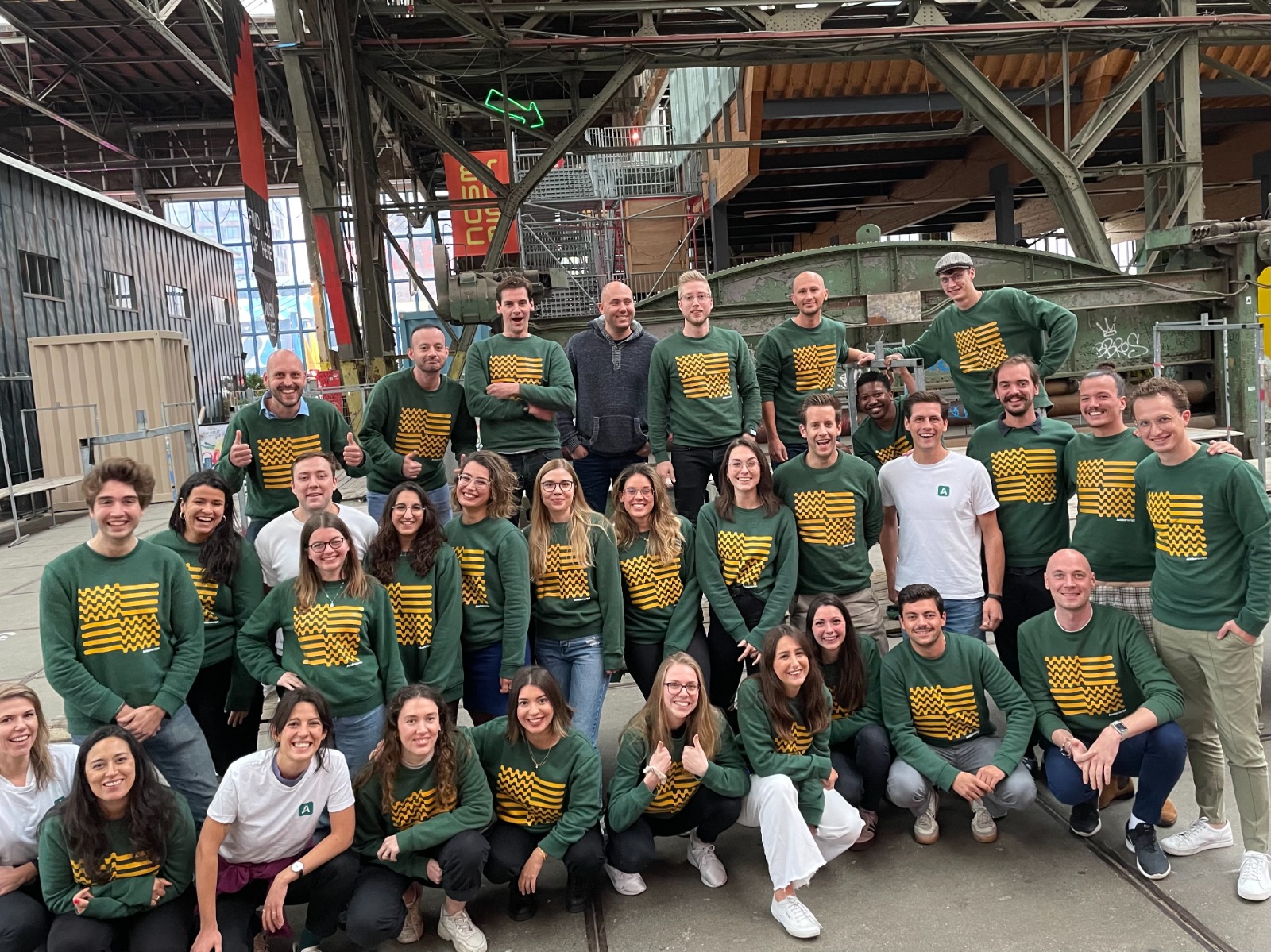