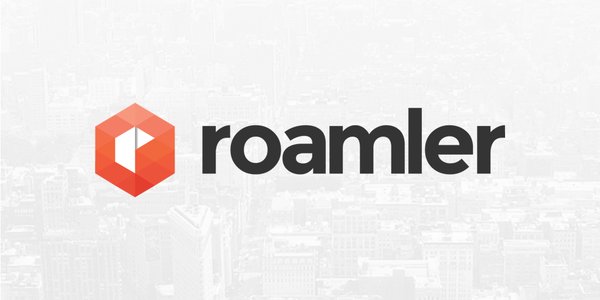 Amsterdam, 19 April 2016. Roamler, a global leader in crowdsourcing, has completed an investment round of €4.5 million to further expand the company. The amount will be provided by Endeit Capital together with Roamler’s management. By acquiring a substantial minority interest in Roamler BV, Endeit Capital enters into the so-called ‘Gig Economy’. The Roamler platform facilitates people who want to earn money on a flexible basis by being available for various activities.

Roamler has already established a reputation in the retail market, where the Roamler Retail platform, and its crowd of Roamlers, has provided manufacturers and retailers, such as Coca-Cola and Procter & Gamble, with valuable insights into what’s happening on a day-to-day basis in stores in 14 countries worldwide.

Recently, it has launched a second platform called Roamler Tech, focusing on the installation market. As a first step, it has entered into a partnership with Eneco installing their advanced new Toon thermostat.

Jeroen ten Haave, CEO of Roamler: “I am proud that, together with Martijn Nijhuis and Wiggert de Haan, the founders of Roamler, we can continue to expand the business. We will use this investment to improve our international growth and accelerate development activities and, most importantly, fulfil our mission: changing the way people work. Working nearby, when it suits them and for a fair reward.”

Roamler is uniquely positioned to capitalise on this trend towards a new way of working. "A similar model to Uber, but focused on the retail and technology market. I'm excited about working together again with Jeroen ten Haave and developing the company successfully. We were also shareholders in his previous company Unamic/HCN, which was sold successfully to Xerox in 2011. " 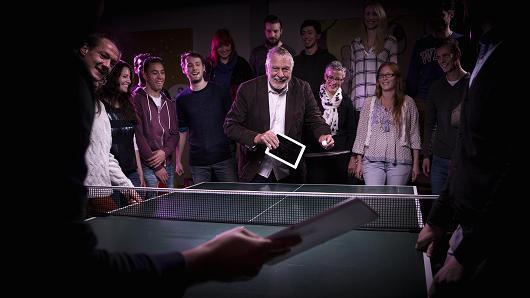