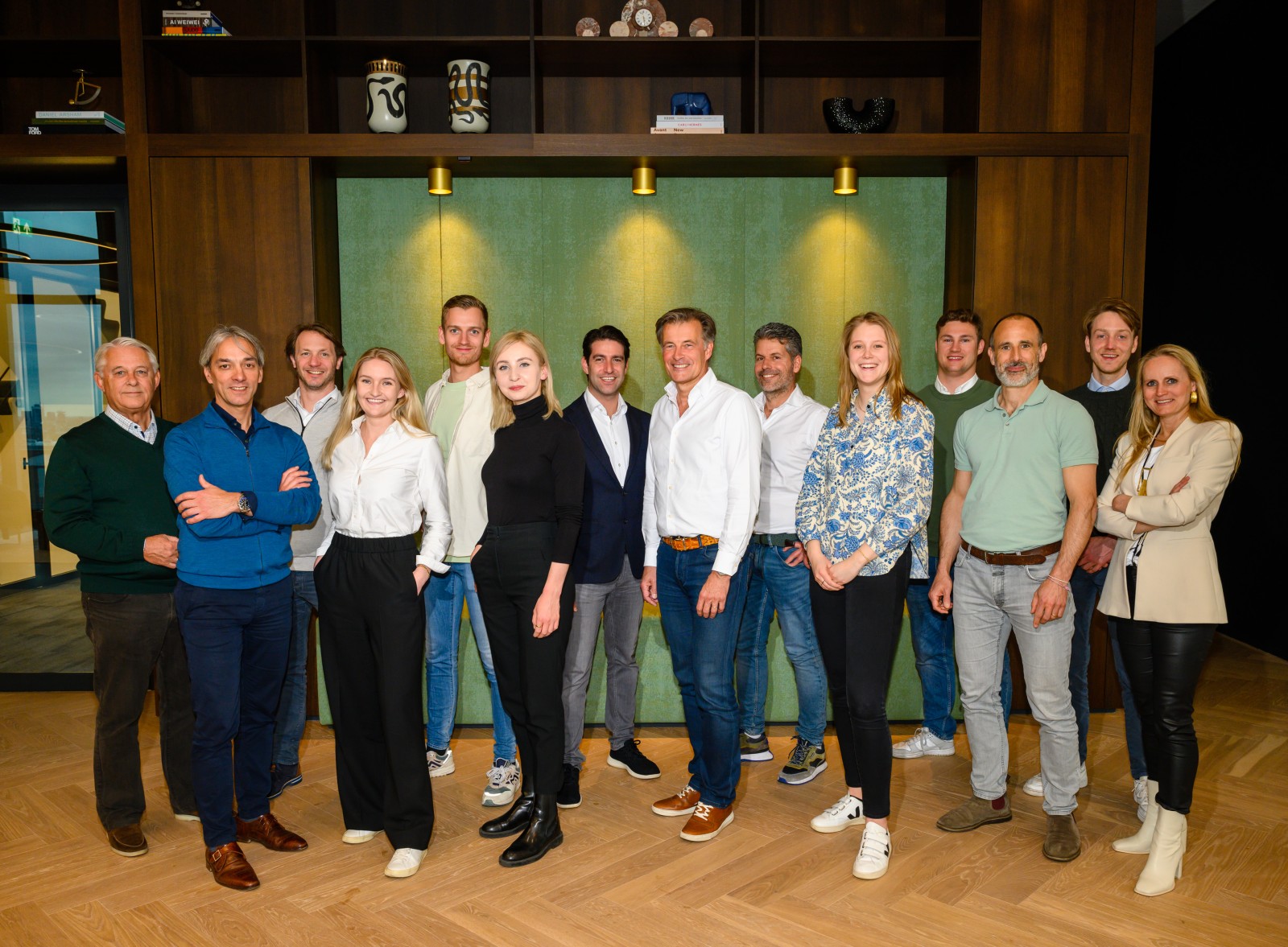 European entrepreneurs and institutional investors are doubling down on the fund, with KFW Capital (ERP/Zukunftsfonds-Wachstumsfazilität) acting as institutional German anchor investor

Endeit Capital strengthens presence in the Nordics with Stockholm office. The firm already made two major investments in the Nordics, reflecting its growth ambitions for the region

Endeit Capital has quickly grown to the largest Dutch-German investor in the ICT (Information and Communications Technology) sector. The firm is one of the first internet scale-up investors in Europe and currently active across seven European countries. The founding team was part of Endemol, the largest and most successful provider of entertainment content, scaling it to 30 countries and becoming category leader world-wide.

With the fund, Endeit supports European internet companies whose products and services have the potential to accelerate the digital transformation of European society and economy, thereby contributing to boost Europe’s digital maturity. The Dutch-German investment firm got off to a flying start last year with its initial closing of the third fund and has made four majorinvestments in Germany (Parcellab, Sharpist), Sweden (Stravito), and the Netherlands (Amberscript).

The most recent German examples of its successful investment approach in local top entrepreneurs are its investments in Parcellab (operations experience management platform) and Sharpist (digital coaching platform). The Endeit investment in Parcellab was part of a $112m funding round led by Insight Capital. The investment in Sharpist was part of a $23m funding round co-led by Endeit and Capnamic with participation from reputable DACH based investors Porsche Ventures, Vorwerk Ventures and btov Partners.

“To meet the continuous investor demand, we re-opened our Fund III, closing now at a symbolic number of EUR 303m. We are pleased that both entrepreneurs and institutional investors are fully committed to our strategy and our way of working. We are delighted to welcome Germany’s leading institutional investor KFW Capital as investor, representing an ideal anchor investor within the German market. Germany is an important market for us: Endeit Capital is present in the DACH region for more than ten years and the whole team is doing an exceptional job! We have a strong investor base in Germany – the commitment of KFW Capital marks a major milestone on our journey towards fueling innovation and supporting entrepreneurship. We keep focusing on founders who can profit from our practical experience and network in scaling internationally,” says Hubert Deitmers, founder and managing partner of Endeit Capital.

In addition to Endeit’s offices across Germany and the Netherlands, the firm recently opened an office in Stockholm (Sweden), confirming its long-standing commitment to the Nordic region. Investments of Endeit Capital in the Nordics are Stravito, a Stockholm-based knowledge management platform for enterprises and Leadfeeder, a Helsinki based AI powered B2B lead automation tool for enterprises. 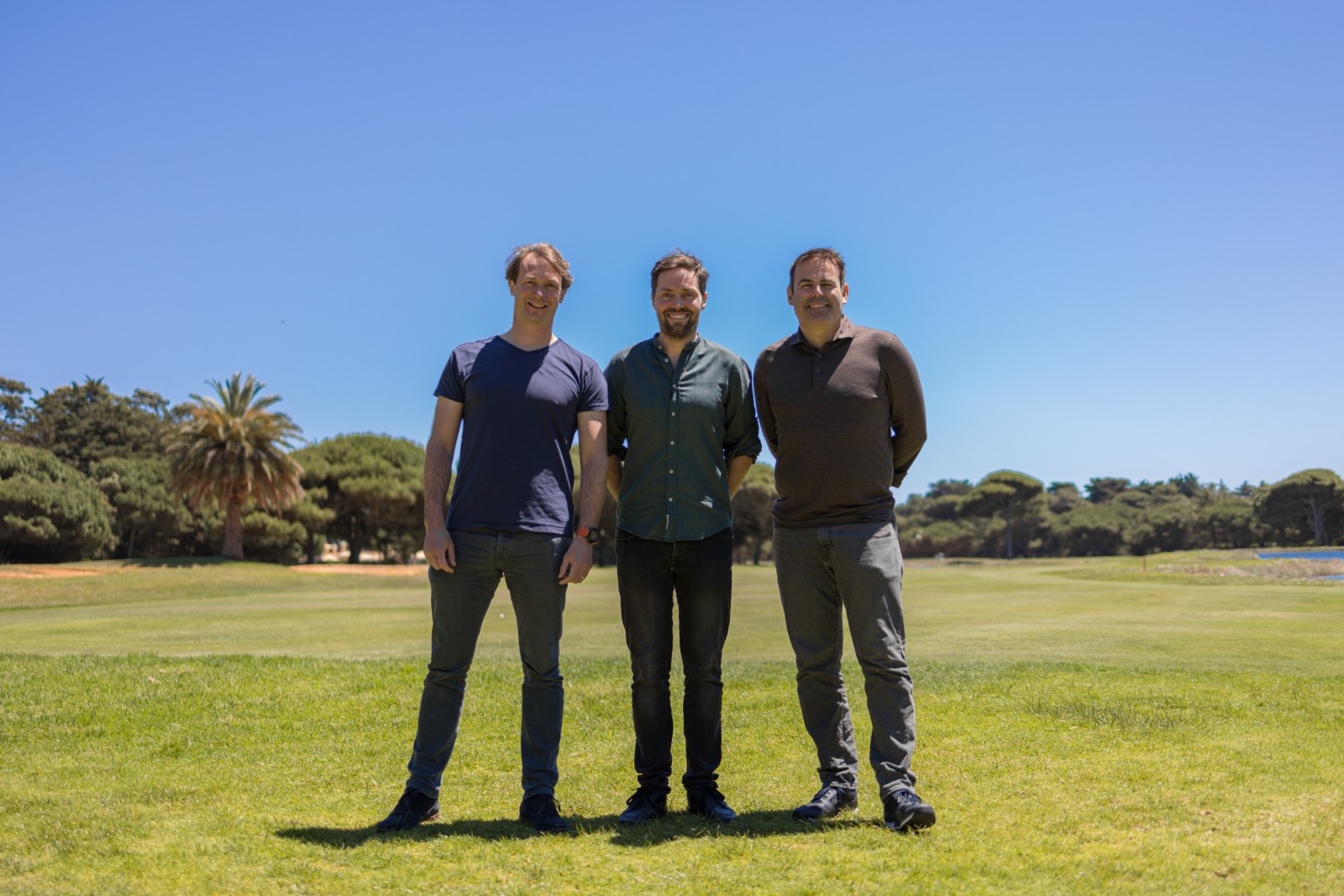