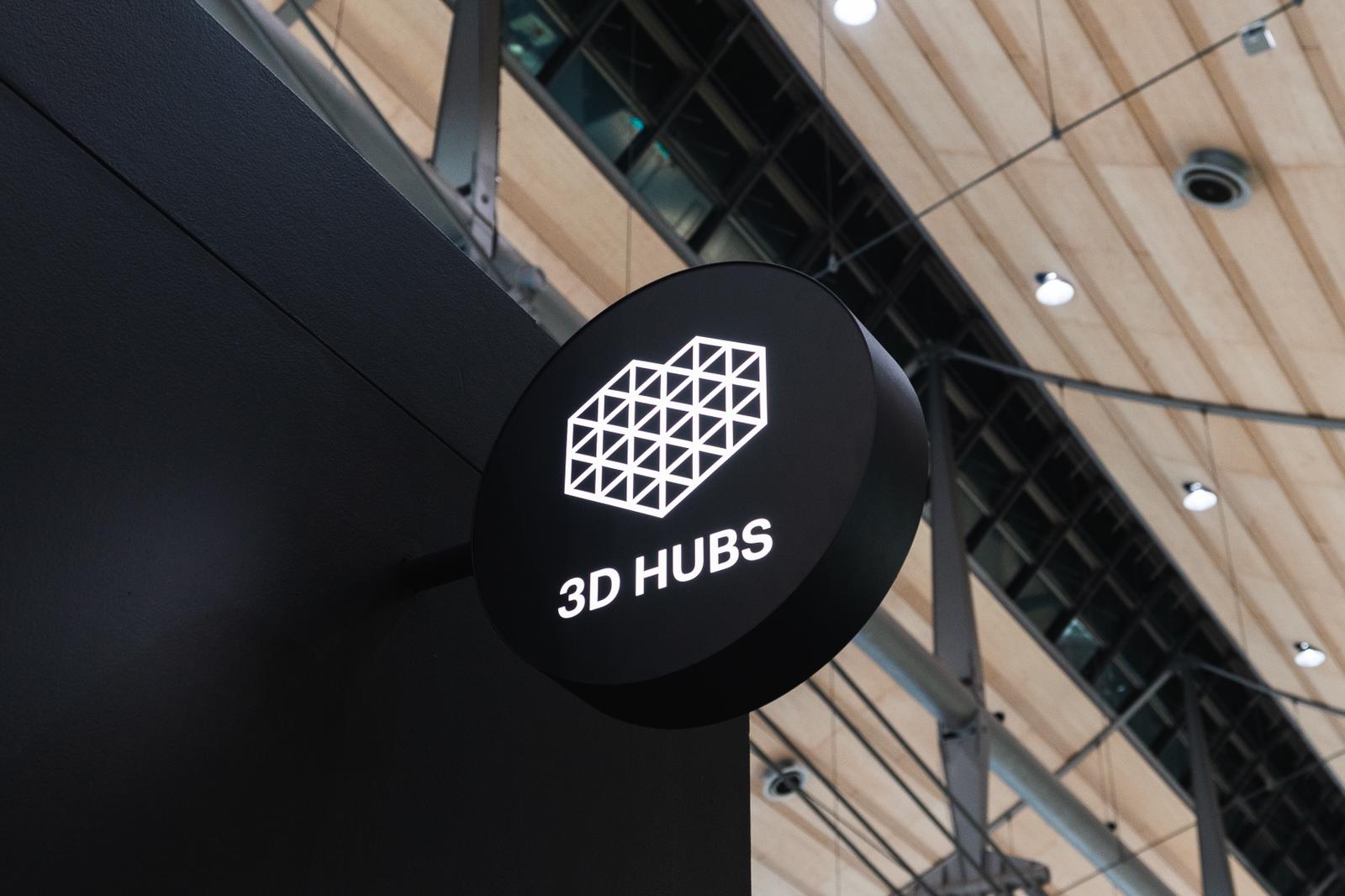 The online manufacturing platform provides engineers with access to a virtually unlimited manufacturing capacity through their global network of manufacturing partners.
Berlin, 16th of January 2020. 3D Hubs, the digital manufacturing platform, today announced its launch within the German market, opening new offices in Berlin. Entry into the German-speaking market marks a major next step in 3D Hubs’ European ambitions, having opened their new Paris offices in December last year after having raised a Series C funding round of $20 million by various investors including Tony Fadell, the inventor of the iPod, co-inventor of the iPhone and founder of Nest. Headquartered in Amsterdam, 3D Hubs is regarded as one of the fastest growing and most innovative Dutch companies (Deloitte, 2019) and is already working with over 35,000 companies worldwide, including 27% of the Fortune 500.
Germany, Europe’s strongest industrial nation – with an industrial production of more than $2 trillion (destatis, 2017) – has recently experienced a decline in its manufacturing output. The industrial nation is struggling to keep up with the rapid emergence of the Internet of Things (IoT) and the rising global trend of digital manufacturing. Traditional approaches to manufacturing are increasingly being challenged in today’s world as concerns about pricing, efficiency and scalability persist throughout Europe. The rise of industry 4.0 and IoT has changed the face of modern manufacturing, bringing about more challenges as well as opportunities, especially with regards to manufacturing speed, materials and flexibility.
Similarly to other European industrial powerhouses, only a small percentage of German manufacturing companies have managed to leverage the power of online, on demand and distributed manufacturing. Despite its industrial dominance, Germany only ranks 17th worldwide when it comes to digital manufacturing; though companies are increasingly seeking to implement key developments in automation and AI to boost production (industr.com, 2019). Digital experts from the consulting firm McKinsey have even gone as far to describe the German industrial landscape as “stalled and incapable of change” (Haz, 2019), something 3D Hubs is looking to change.
With the expansion into Germany, 3D Hubs will offer German companies instant quoting, significantly reduced lead times and virtually unlimited manufacturing capacity. The future of manufacturing will be distributed, allowing engineers to develop products faster and more efficiently using the latest technologies and a global network of manufacturing partners. Companies such as Audi, ABB, NASA and German Orbital already use 3D hubs for both prototyping and end-part production.

“Entering the German market further strengthens our position as the leading force behind digital manufacturing in Europe. With an experienced local team on the ground, we are excited to provide German companies with a platform that helps them compete with the biggest players in the industry” explains Bram de Zwart, founder and CEO of 3D Hubs.

The official 3D Hubs DACH Launch Event at the MotionLab Berlin, which was attended by more than 100 guests from all walks of the German, Austrian and Swiss manufacturing industry, marked another important milestone for the company. With a broad-based, ambitious German team, led by Sales Director DACH Manfred Ostermeier and Marketing Manager DACH Thomas Mann, the company plans to produce at least 1.5 million parts for German companies by the end of 2020. 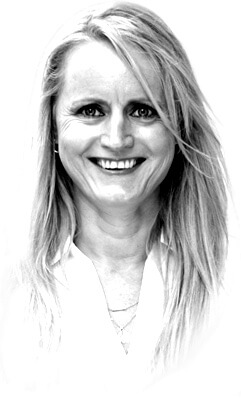 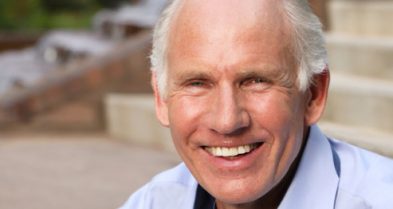 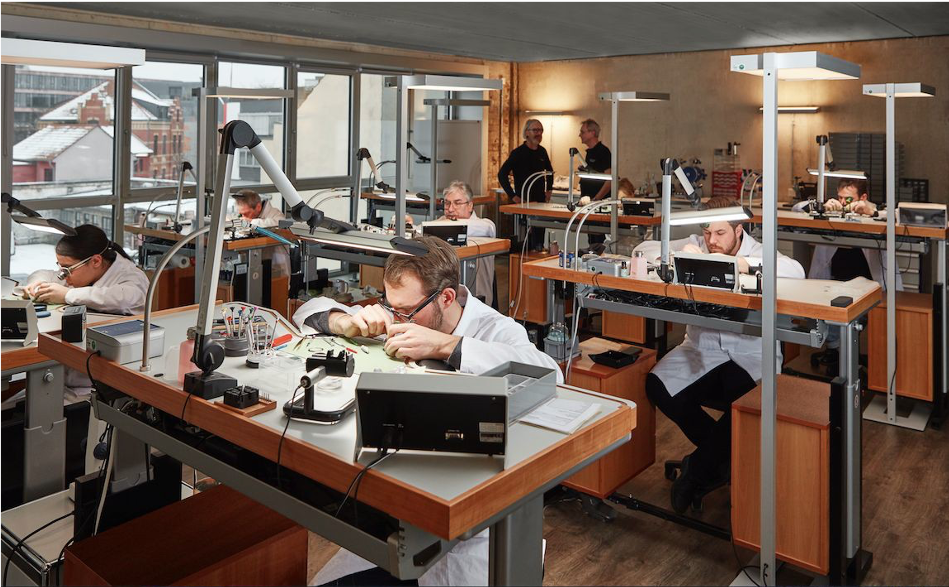